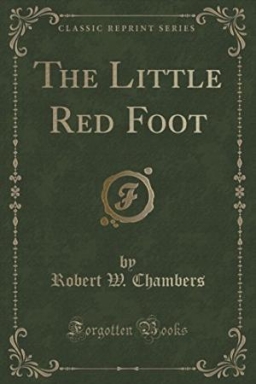 The day Sir William died there died the greatest American of his day. Because, on that mid-summer evening, His Excellency was still only a Virginia gentleman not yet famous, and best known because of courage and sagacity displayed in that bloody business of Braddock.

Indeed, all Americans then living, and who since have become famous, were little celebrated, excepting locally, on the day Sir William Johnson died. Few were known outside a single province; scarcely one among them had been heard of abroad. But Sir William was a world figure; a great constructive genius; the greatest land-owner in North America; a wise magistrate, a victorious soldier, a builder of cities amid a wilderness; a redeemer of men.

He was a Baronet of the British Realm; His Majesty's Superintendent of Indian Affairs for all North America. He was the only living white man implicitly trusted by the savages of this continent, because he never broke his word to them. He was, perhaps, the only representative of royal authority in the Western Hemisphere utterly believed in by the dishonest, tyrannical, and stupid pack of Royal Governors, Magistrates and lesser vermin that afflicted the colonies with the British plague.

He was kind and great. All loved him. All mourned him. For he was a very perfect gentleman who practiced truth and honour and mercy; an unassuming and respectable man who loved laughter and gaiety and plain people.

He saw the conflict coming which must drench the land in blood and dry with fire the blackened cinders.

Torn betwixt loyalty to his King whom he had so tirelessly served, and loyalty to his country which he so passionately loved, it has been said that, rather than choose between King and Colony, he died by his own hand.

But those who knew him best know otherwise. Sir William died of a broken heart, in his great Hall at Johnstown, all alone.